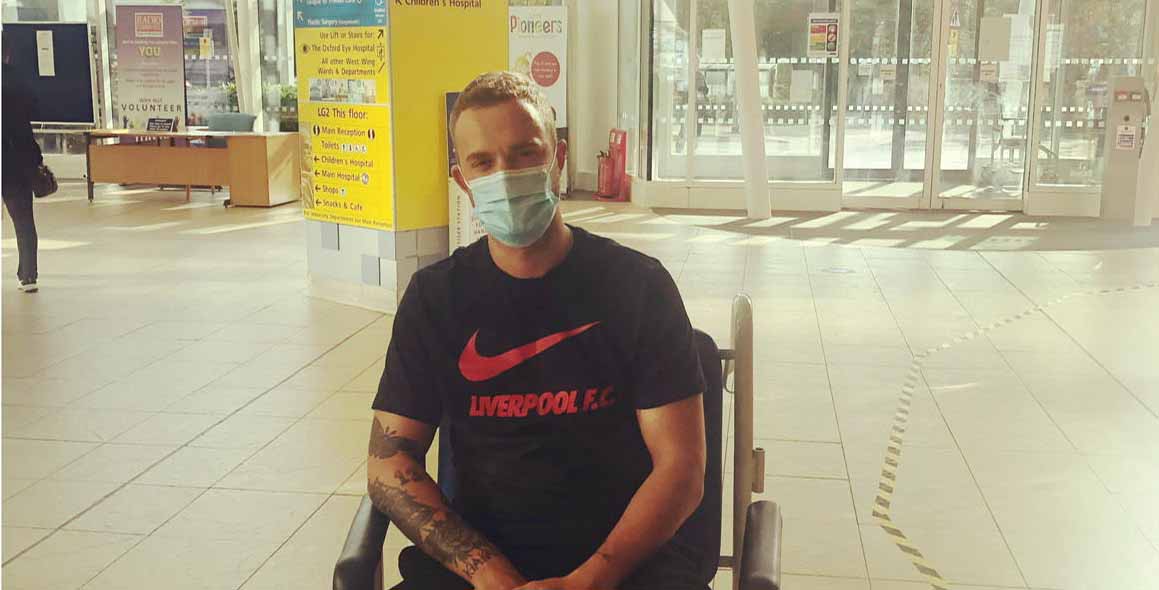 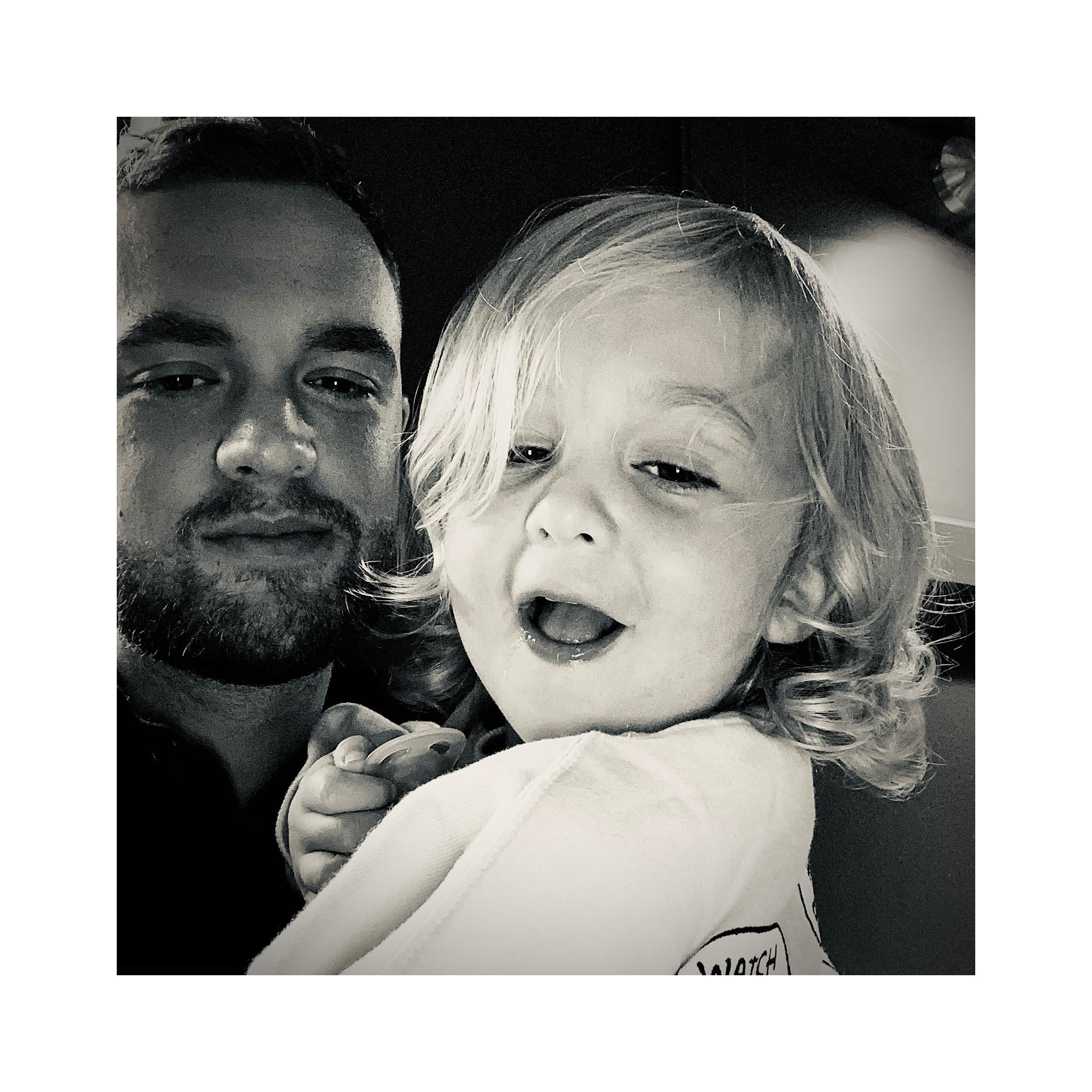 In March 2020, I was diagnosed with a Chiari malformation after ten years of silence and being bounced around by medical professionals, doctors, dentists and opticians. It took my body to shut down one evening where I could no longer feel from my chest down, for my symptoms to be taken seriously.

After being admitted into Hospital no scans could be taken due to the pandemic. I got discharged just over 24 hours later filled with pain killers and was asked to speak with my private health care to request an MRI as the doctors on duty believed it was something to do with my back, not neurological.

A week later I had an MRI taken of my spine where they found three prolapsed discs in my lower back and then the mystery unravelled when they looked at the spinal scan and saw where my brain was. It was sat deep in my skull. This triggered another MRI scan a week later for my brain and that afternoon I was diagnosed with Chiari malformation.

At the time I had done quite a bit of research on my ‘symptoms’ and reasons for my brain sitting low and Chiari was something I saw regularly, but once I got diagnosed things changed for me. I felt a massive sense of relief firstly, then came the realisation I hadn’t been exaggerating my symptoms to doctors, and finally I felt I had been let down - I was a ticking time bomb for major neurological issues which surfaced when I lost feeling in my body.

Unfortunately, due to Covid-19 my operation kept getting postponed until I ended up back in hospital after being knocked out by a football.

On September 5 2020, I finally received the decompression surgery. This was followed by a nine day stay in Oxford John Radcliffe Hospital. I decided to ask to leave ahead of time as I hit my mental breaking point, being isolated in a neuro ward was pretty tough so I felt it was right to try heal at home rather than stay for another four or five days. 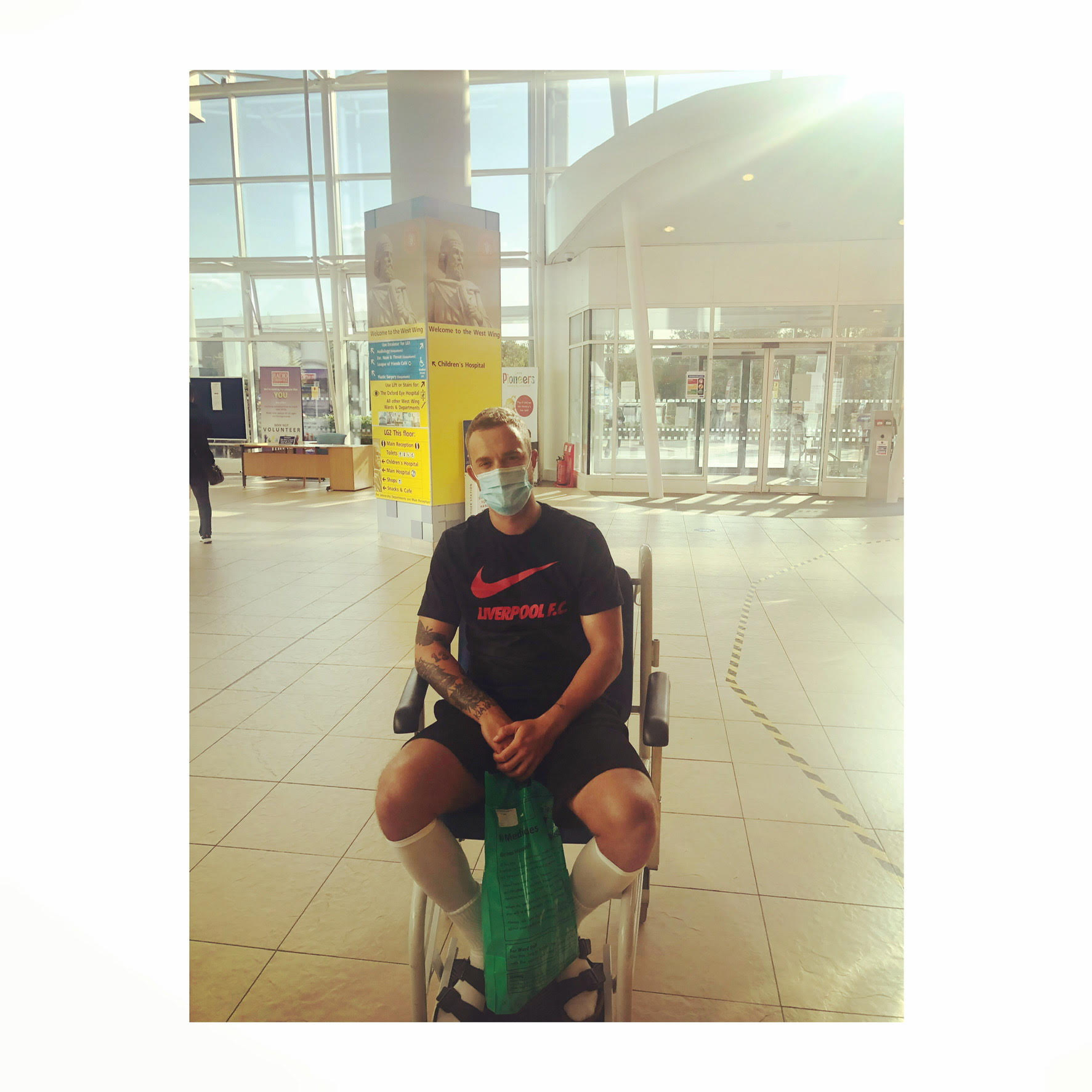 The first month or so was tough, struggling to walk and being in and out of a wheelchair due to fatigue and strength. Once I finally started getting the rehab I needed with physical, neurological and mental health, things started to improve. It took a good three to four months before I started feeling anywhere near human again. It’s now nine months post-surgery and I am back in the gym training well and have returned to part-time work. This has been very tough as it feels like my brain has been covered in cobwebs.

It has been an extremely hard journey and feels like it has only just begun. This short introduction to my story is only brushing the surface, but my aim is to support others with neurological problems as I know how lonely the experience and condition can be.

In 2022, I am hoping to climb Kilimanjaro (after being pushed back a year due to Covid-19 and my recovery) and am aiming to fundraise £7,500 for the Brain and Spine Foundation. I want to help inspire and be a role model for others suffering.

If you, like Rhys, have been affected by Chiari malformation or a neurological condition and need practical or emotional support then get in touch with us. Call our free, confidential Helpline on 0808 808 1000 (Mon-Thurs, 9am - 4pm) or email helpline@brainandspine.org.uk

We also have a closed Facebook Support Group for people affected by Chiari malformations. This is a safe space where you can meet others with shared experiences.