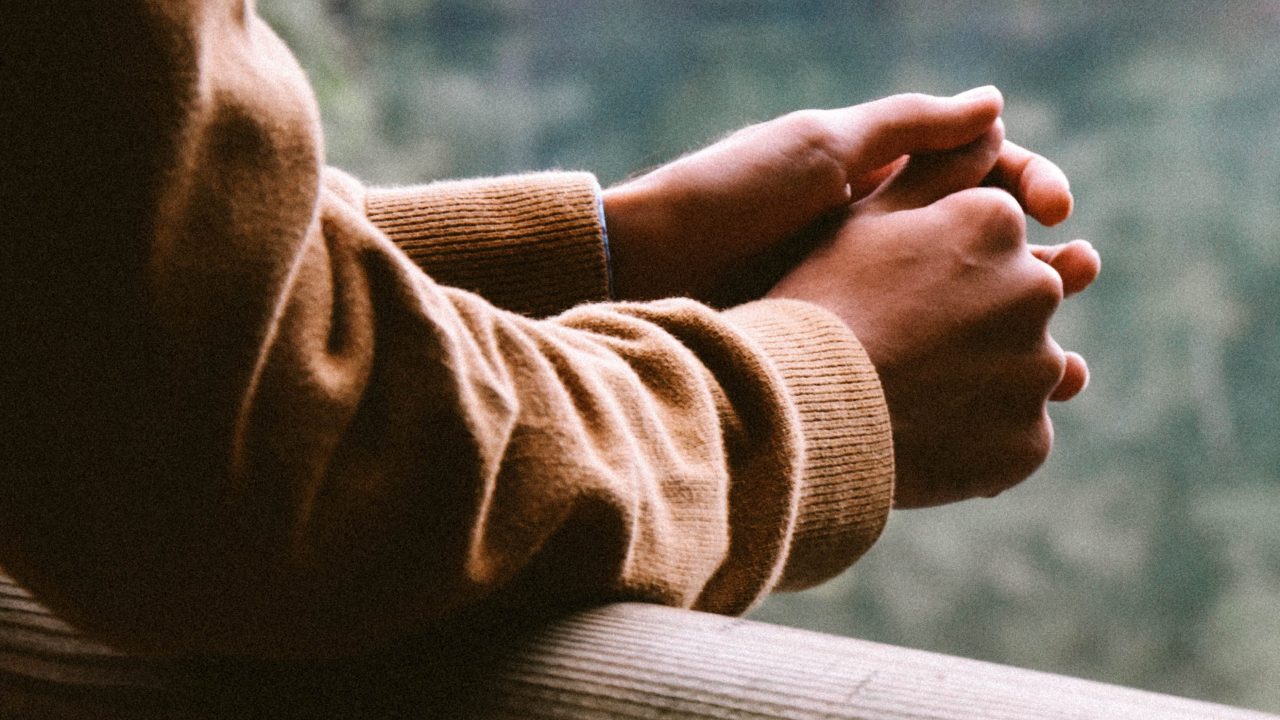 This fact sheet provides information on Parkinson’s disease. Our fact sheets are designed as general introductions to each subject and are intended to be concise. Sources of further support and more detailed information are listed in the Useful Contacts section.

Each person is affected differently by Parkinson’s disease and you should speak with your doctor or specialist for individual advice.

Our Helpline team are also here to answer your questions and provide practical and emotional support. Call 0808 808 1000.

You can download this fact sheet to view offline or print by clicking the link below.

What is Parkinson’s disease?

Parkinson’s disease is a chronic (long-term) neurological condition. It is progressive and symptoms worsen over time. It is named after Dr James Parkinson who first described the condition in 1817.

People with Parkinson’s disease experience a loss of nerve cells in the part of their brains responsible for controlling voluntary movements. This part of the brain is called the substantia nigra (a small cluster of cells deep in the centre of the brain within an area called the basal ganglia). The nerve cells in the substantia nigra usually produce a chemical called dopamine which helps transmit messages from the brain to the rest of the body via the central nervous system (the brain and spinal cord). As these cells are lost, people with Parkinson’s disease experience a loss of dopamine and the messages controlling movement stop being transmitted efficiently.

Parkinson’s disease is more common as people get older but it can affect younger adults. Men tend to be affected in slightly higher numbers than women.

We do not know what causes Parkinson’s disease. There is some evidence to suggest that there is a genetic factor which increases the risk of Parkinson’s disease within some families. Also, there might be an increased risk if people have come into contact with a particular toxin (poison) or toxins found in the environment via pesticides and other chemicals used in agriculture. The specific toxin or toxins have not yet been identified but there is ongoing research into this possible cause.

What are the symptoms?

The main symptoms of Parkinson’s disease are:

Other possible symptoms include difficulty initiating movement (for example, when getting up from a chair), a shuffling gait when walking, and freezing when trying to move (especially in confined spaces such as doorways). People might experience a loss of facial expression, speech problems (softened voice, slurred speech), swallowing problems, bowel and bladder problems, difficulties at night (discomfort in bed, cramps, disturbed sleep pattern) and tiredness during the day. Skin can become greasy and people might experience excessive sweating. Sexual problems are common. People often experience depression and anxiety. Another common symptom is small handwriting (micrographia).

Other less common symptoms can include pain and memory problems.

When people first notice symptoms developing, they usually visit their GP who can refer them to a neurologist or other specialist. Parkinson’s disease cannot be diagnosed after just one hospital test and doctors will usually carry out a series of tests and investigations. The first stages of a diagnosis of Parkinson’s disease will involve checking your medical history and carrying out a thorough neurological examination. Commonly, this involves a series of questions about your symptoms and a physical assessment of your ability to perform various tasks with your hands, arms, and legs. The doctor will observe you walking, talking and getting up from a chair. They will check your facial expression and might ask for a sample of your handwriting. They might also check your pulling and pushing strength and test your reflexes.

A CT scan (Computerised Tomography scan) is a special type of X-ray which takes pictures of the brain from different angles. An MRI scan (Magnetic Resonance Imaging scan) produces detailed pictures of the brain using strong magnetic fields and radio waves. Neither scan can confirm whether you have Parkinson’s disease but they can help doctors rule out other conditions which could potentially be causing your symptoms.

A PET scan (Positron Emission Tomography scan) or a SPECT scan (Single Photon Emission Computed Tomography scan) can be used to confirm a diagnosis of Parkinson’s disease. You will be injected with a very small amount of radioactive dopamine which is picked up by the scanners and enables doctors to check dopamine activity in the brain. These scans are not widely available in the UK and might not be available in a hospital in your area.

What are the treatments?

Currently there is no cure for Parkinson’s disease.

Symptoms can be mild in the early stages of the condition and people might not need immediate treatment. Your doctor and specialist will monitor your situation.

There are several different types of drugs used to treat Parkinson’s disease. Drug treatments are tailored to each individual’s needs and are likely to involve a combination of different drugs. Your medication should be reviewed regularly. It is likely that, over time, changes will be made to the types of drugs you take and the doses you take each day.

The main types of drug treatment for Parkinson’s disease are:

Everybody is affected differently by medication. The possible side effects of Parkinson’s disease drugs include nausea (feeling sick), vomiting (being sick), tiredness and dizziness. Some people might experience confusion, nightmares and hallucinations. For some people, dopamine agonists have been linked to compulsive behaviour such as addictive gambling or hypersexuality (an abnormally high sex drive and interest in sex).

The effectiveness of the main drug treatment levodopa can wear off over time and its long-term use can cause some people to develop involuntary twisting or writhing movements of the arms, legs or face (dyskinesia). To reduce the risk, doctors might delay the use of levodopa for younger people.

Surgery to treat Parkinson’s disease is not suitable for everyone and is usually only discussed as a possibility for people who have severe symptoms that have not improved with different drug treatments.

Research is being carried out on surgery to transplant brain tissue from human foetuses into the brains of people with Parkinson’s disease to replace the cells that produce dopamine. This form of surgery remains experimental and is not currently available in the UK.

Depending on their individual situation, people with Parkinson’s disease might benefit from the services of various specialist health professionals.

Physiotherapists can help with physical and mobility problems and give advice on exercise and staying active.

Occupational therapists can help with performing everyday tasks like washing, cooking and using equipment around the home.

Speech and language therapists can help with speech and communication problems.

Dieticians can give advice on balanced diets, what to eat if you are taking medication and maintaining a healthy weight.

Some people affected by Parkinson’s disease find complementary and alternative therapies helpful. They are unlikely to provide a specific treatment for your Parkinson’s disease or your symptoms but they might help to improve your general well-being.

Currently, research into stem cell treatments and gene therapy is only in its initial stages.

Coming to terms with a diagnosis of Parkinson's and living with the disease is challenging and will take a lot of adjustment. There are still things you can do that can help you to feel more in control of your situation and to stay positive. Some things that might help could include:

As Parkinson's disease is a long-term condition and symptoms worsen over time, it is important that you are in regular contact with your GP and specialist and are able to ask questions or raise your concerns. Your symptoms and treatments should be reviewed regularly. Many people find that the specialist support and advice of a Parkinson's Disease Nurse Specialist is helpful. It might also be helpful for you to attend a local support group in your area.

Support and information on Parkinson’s disease.

You can download this fact sheet to view offline or print by clicking the link below.

Give us your feedback

Please tell us what you think of our information so we can keep improving it, and click the link below to fill in our feedback form.

Fill in our feedback form

This information was last checked in July 2016.

Should you wish to view the references for this publication, please contact luke.stamatis@brainandspine.org.uk