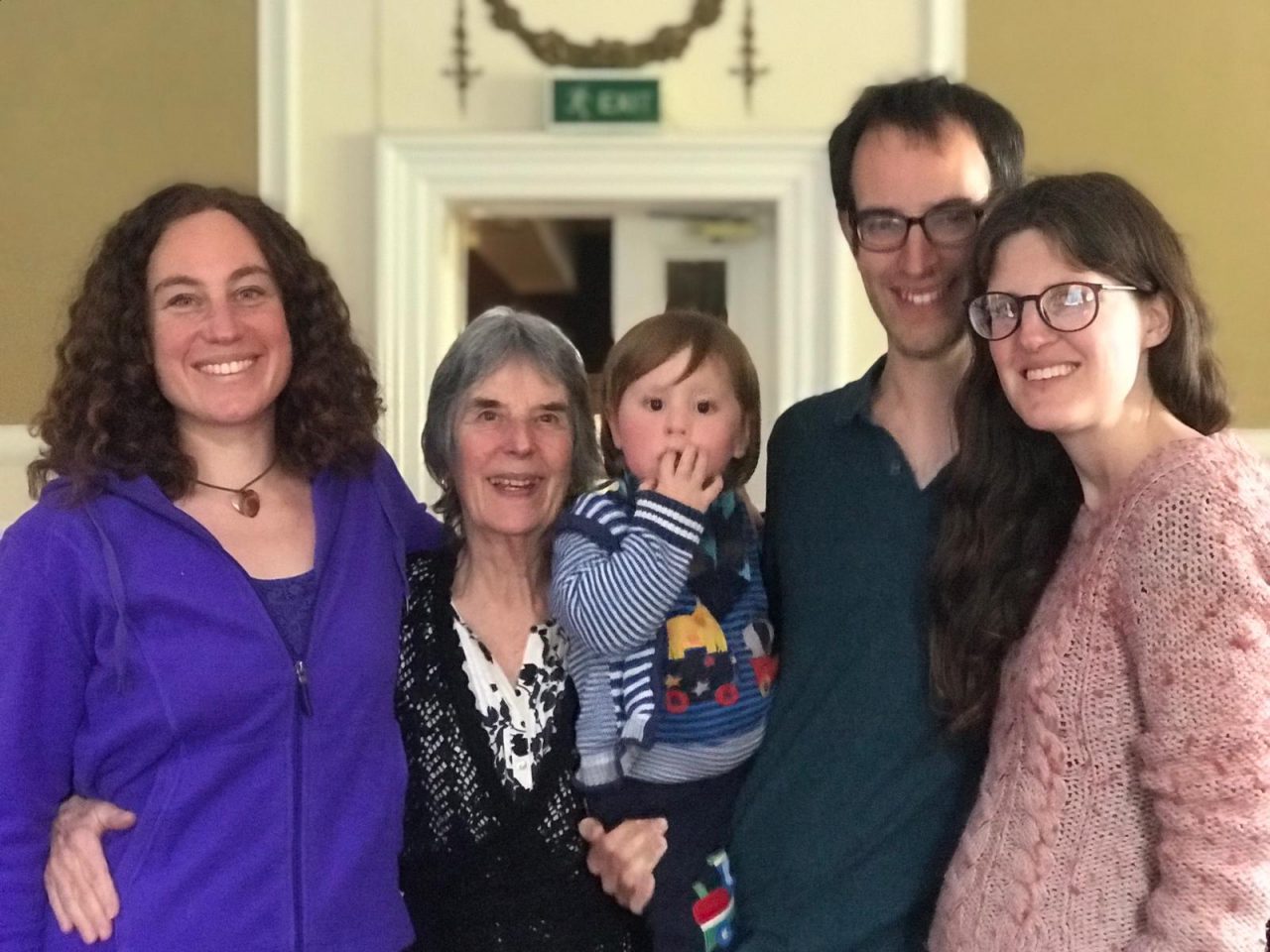 Ruth Berkoff is a performer, massage therapist and cycle instructor and, in 2017, had a perimesencephalic subarachnoid haemorrhage (a type of brain haemorrhage).

Now, over two years on, Ruth is sharing her story to support others in coming to terms with a brain haemorrhage. Ruth hopes that by telling others about her own experience, she can help give them a sense of what to expect as they recover and to know they aren’t alone in how they feel.

We spoke with Ruth to find out more about her life, her blog and what it means to her.

For people who haven’t read your blog, could you describe what happened to you in 2017?

Well it’s always a bit of an awkward question because I had just had sex; it was the orgasm that triggered the bleed. I got a sudden headache that felt different from a normal headache – it felt like pressure from the inside out. Soon I was rushing off to be sick and empty my bowels and by that point I asked my partner to call the NHS. I knew something was really wrong.

I was transported to the nearest hospital (45 minutes away) where they scanned my brain and saw there had been a bleed, but because it was only a small hospital, we were back in the ambulance for another hour and a half to get to a hospital with a neuro unit. I was monitored overnight and showed signs of hydrocephalus the following day, so I had an operation to insert an IVD in to my skull to drain off the excess fluid. I called it fondly my ‘brain drain.’

I got a sudden headache that felt different from a normal headache – it felt like pressure from the inside out.

My stay in hospital lasted 11 days and then I was sent home, with no follow-up other than a quick consultation where I was reassured that I would be fine with time.

How did the brain haemorrhage initially affect you?

Fatigue. Definitely fatigue. There was a whole week in the hospital where I was too weak to even get out of bed and then when I did, I had a lot of pain in my legs because I hadn’t used them for so long. Luckily that only lasted for a week or so, but the fatigue during the first few months was overwhelming.

What helped you during your recovery?

Firstly, people. My friends and my mum and my partner at the time; people who reassured me that I was fine, but listened when I needed to talk about my concerns, and came to visit me when travelling around was too tiring.

My brother and his girlfriend invited me to stay with them and their 4 month old baby while I was recovering. They fed me and welcomed me into their lives amidst the chaos of a new baby. Being self-employed, my income suddenly stopped on the day of the brain haemorrhage, but thanks to them, I didn’t need to worry about money, or cooking or shopping - I could just focus on resting and recovering. 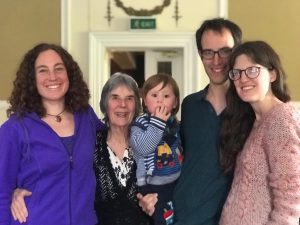 Asking for help is something I find quite difficult, but a friend offered me some healing as a gift, asking for nothing in exchange. Normally I would feel uncomfortable about taking without giving anything in return, but I was exhausted that I really didn’t have anything to offer, and the healing was exactly what I needed at the time, before going back to work.

Dance and writing have helped me to process what has happened and to move forwards, but one of my biggest helps has been to discover online groups where I can connect with other people who have gone through something similar.

Also, just learning to listen to my body and to say no to things.

Dance and writing have helped me to process what has happened and to move forwards, but one of my biggest helps has been to discover online groups where I can connect with other people...

What has life been like since and how does the future appear?

The first 18 months were tough. I went back to work after 3 months, worked hard for 7 months, and then had to take another break, as I was totally broken. It took a long time to accept that I wasn’t capable of what I had been capable of before.

But now, almost 2 and a half years on, I feel pretty much back to normal. I am better at keeping a check on my energies and I don’t push things quite as much as I did before the brain haemorrhage. That is probably a good thing.

My very short-term memory has been affected I think; I struggle to remember names in the moment; I have to sit down and actively work on getting them in to my memory, which I don’t think I had to do before. Luckily, line-learning for acting work is still fine.

It took a long time to accept that I wasn’t capable of what I had been capable of before.

It’s possible my energy levels aren’t as good as they were, but it’s hard to be sure because I would be a different person now, 2 and a half years on, even if I hadn’t had a brain haemorrhage.

In terms of the future, it looks good. Days can go by when I don’t really think about the fact that I have had a brain haemorrhage. I have been one of the lucky ones – I am back doing what I love, and I have a cool story and a funny little dint in my skull to go with it.

That makes it sound like it wasn’t anything – it was, it was such a big deal, and when I think about it a lot I do feel sort of sad, but thinking a lot about the past makes me feel sad no matter what happened. I try to focus on now. 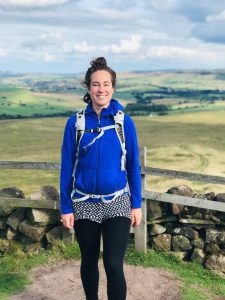 Why did you decide to start a blog and what does sharing your story mean to you?

I wrote my blog because a blog like mine didn’t exist. Or at least, if it did, I never managed to find it when I was searching.

I would have loved to have read somebody else’s story with every detail, good and bad, right from the bleed all the way to being back at work and functioning well.

Medical studies are interesting, but I wanted to know about the lives of those survivors, not just the statistics showing that people who have perimesencephalic subarachnoid haemorrhages are highly unlikely to have a re-bleed.

So many of my worries are the same as other survivors’ worries...

So many of my worries are the same as other survivors’ worries, but without people who understood what I was going through, I felt alone, and sometimes I felt like I was going mad; I didn’t know what feelings or thoughts to trust.

The internet is amazing – you have an idea, you write it, you click publish, you share the link in a few places, and suddenly people you have never met before are getting in touch saying thank you, and sharing their story too. I love that so much – THAT is what I wrote it for.

I wrote my blog to be there with other people who were going through some of the same experiences.

We are all different; no-one will have the same experience of their bleed, or the same story of recovery.

But we are all survivors, and by sharing our stories and listening to the stories of others, the more we realise that we are part of something. Everyone is different, but still we belong. In a way, that is the beauty of life.

Did I get too poetic there?

A link to Ruth's blog - https://asmallbleedonthebrain.home.blog/