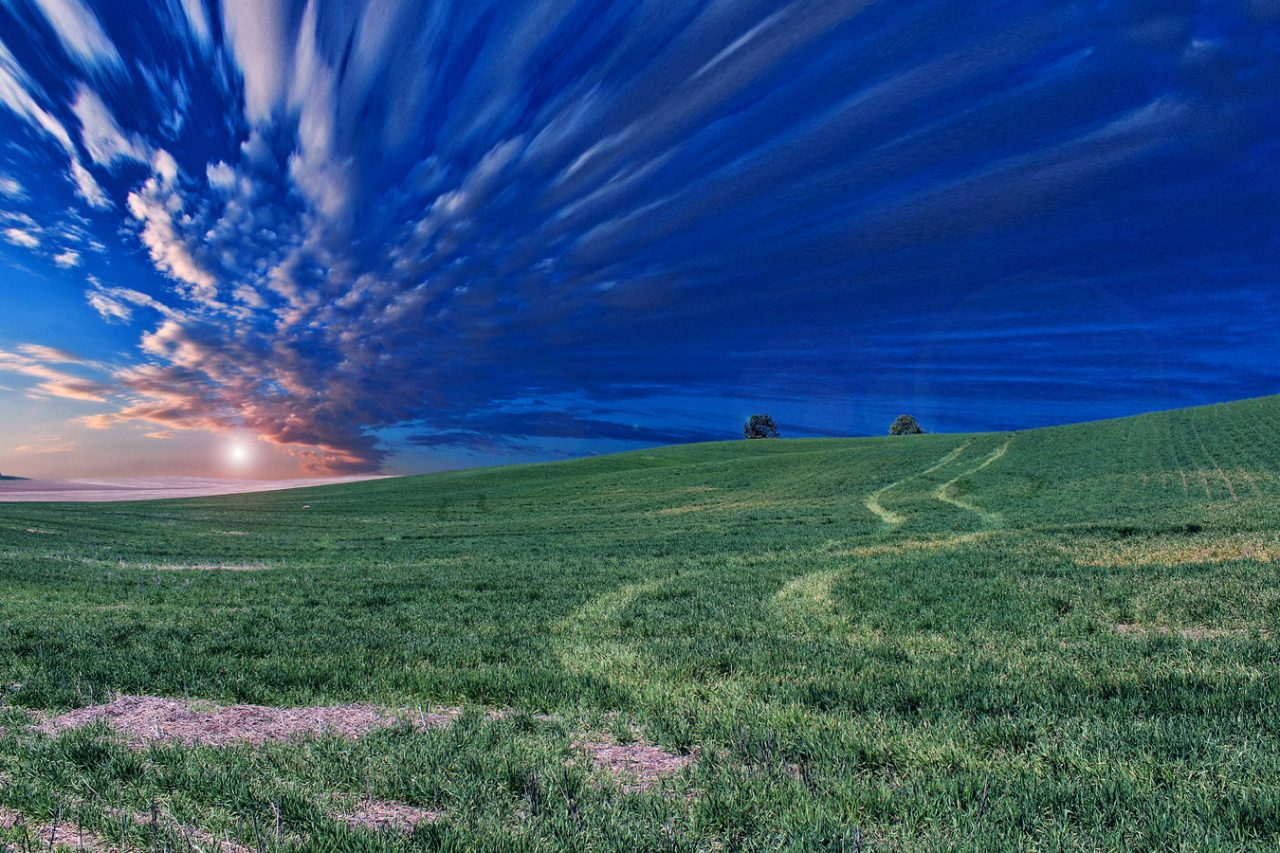 My earliest memory of the pain was when I was 15 years old. On a return journey from London with my parents I felt paralysed by pain on one side of my face. From then, I went through a cycle of extreme discomfort. It would be there for a few weeks then disappear again. I saw my GP continuously and even had unnecessary dental work done - but all my attempts failed to address the problem.

In my early 20s the pain continued and I vividly remember phoning different GP colleagues begging for help as nothing worked. I took painkillers and whisky - not in any kind of suicide attempt but purely trying to get relief from the pain. None of my friends seemed to suffer with this facial or dental pain and I wondered if I was being over-dramatic. But when experiencing particularly bad episodes, I’d be left paralysed by pain for hours on end.

Then at one appointment, I saw a locum GP. She’d just done some professional development around neurological conditions and diagnosed trigeminal neuralgia. I was 37 and I’d spent the last 22 years in excruciating pain but it was a huge relief to finally have a diagnosis.

I was put on a cocktail of anti-epilepsy drugs which did give some short-lived relief. But after two years I started getting electrical shock type pain. The attacks would make me yelp and on a few occasions were so severe that they literally knocked me off my feet.

After two years of constant attacks, I went to the GP to request a referral to the hospital but there was a wait to get on the waiting list! Fortunately I had a health cash plan which meant that I could pay for a private consultant appointment. Apparently I was a ‘typical case’ but the consultant thought it would be worth getting an MRI to see if I was suitable for surgery.  I was referred back to the NHS and had my MRI and I got an appointment with the consultant through the NHS shortly after that.

I remember sitting in the waiting room hoping that the root cause was physiological so that I could be ‘fixed’ through surgery. When I walked in the consultant’s room, the computer screen had an MRI image of my head with a large white ‘blob’ on it. I didn’t need to be a doctor to know that the blob shouldn’t have been there. All I remember is the consultant saying I wasn’t suitable for surgery for the trigeminal neuralgia but I did have a rather large brain tumour and ‘they didn’t know what they were going to do about it.’ I was physically sick after the consultation. I had a 10-year-old daughter and all I could think was - will I be around to see her grow up? The uncertainty about the kind of tumour it was, what the prognosis was and how it would be treated almost killed me.

I was given an appointment for 11 weeks’ time but I had to wait even longer to get any kind of clue as to what I was dealing with. Fortunately, I was able to pay for a private appointment. The consultant (who it turned out would also be my NHS consultant) was amazing. He patiently went through what he thought it was – a meningioma and probably non-malignant. He answered my two A4 pages of questions and thoughts. It turns out I’d probably had it for a long time.

Looking back, I’d had bad headaches (but not as bad as the trigeminal neuralgia) but put them down to having a stressful job. I’d also had a number of ‘funny turns’ but just brushed them off and ‘got on with it.’

13 weeks later I had the tumour removed. As I came round from the anaesthetic I asked if the surgeon could ask my husband if he’d finished the patio yet. I knew that he’d know I was OK if I started to nag.

Unfortunately, a couple of weeks later I got a brain infection and ended up having to have a craniotomy and a cranioplasty four months later. I was back at work just five weeks later as that was my ‘normal.’ It was too soon - but it was what I needed.

Often a tumour can be the cause of trigeminal neuralgia - but it wasn’t in my case. I had my statistician colleague work out the likelihood of my conditions – 1 in 54 million.  I think that makes me special (not in a way I’d recommend though).

I’ve had a career in the charity sector and when I saw a vacancy on the board of trustees for the Brain & Spine Foundation I had to apply. I’ve now been involved with the charity for nearly four years.

I was lucky. My recovery has been good although I’m left with left side weakness. I was also lucky enough to be able to afford private appointments. Because I could pay, it meant I could buy my way out of some of the uncertainty. It wouldn’t fix things, but I’d know what I was dealing with.

I would hate for anyone else to go through this and have the lengthy wait. Not to be able to ask questions or to really understand what’s going on.

Both the physical and emotional support is so essential. The information that the Brain & Spine Foundation provide along with the helpline with trained professionals is a lifeline for so many people. That’s why it’s so important to donate to this charity - if you can, I’d urge you to do the same.